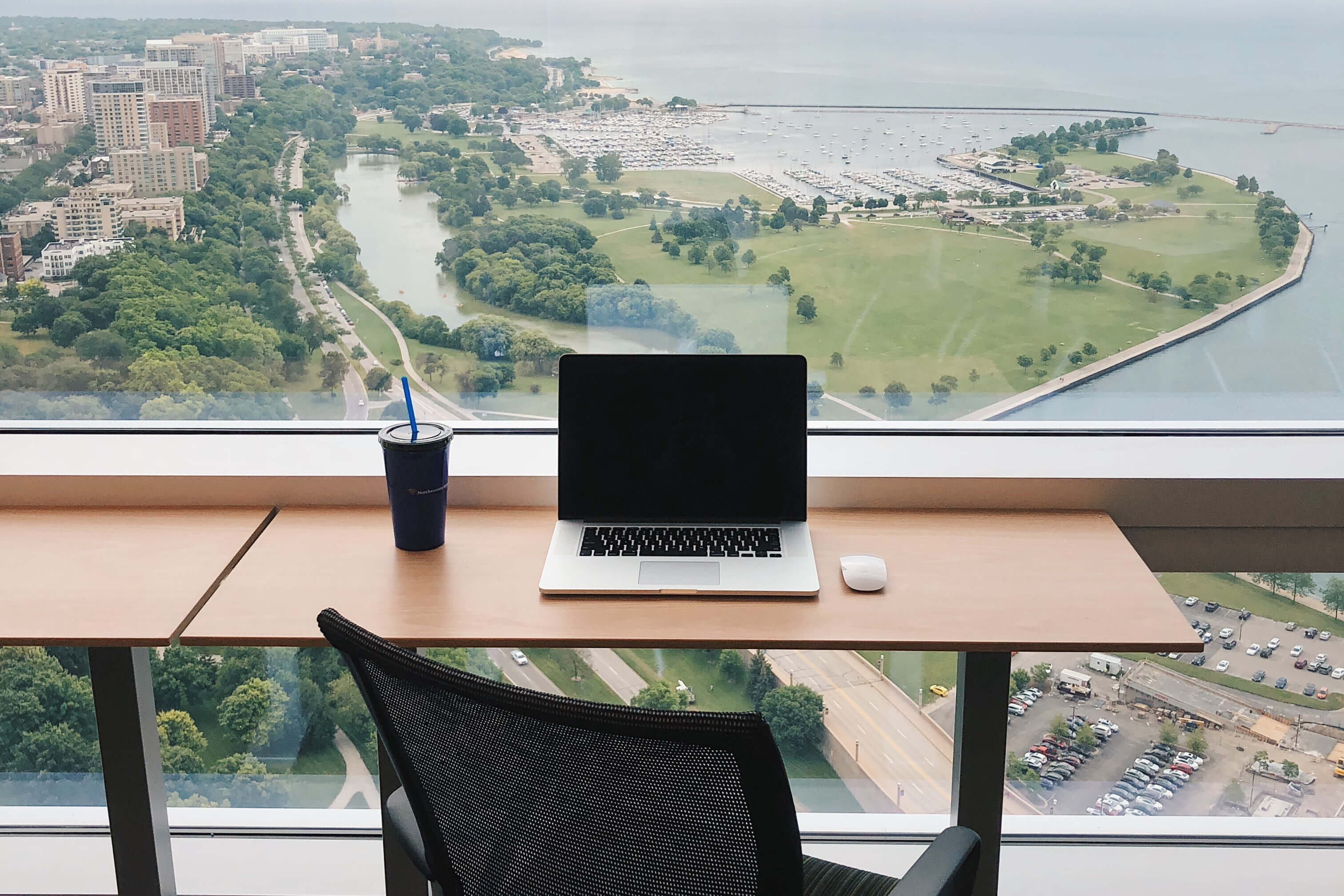 It’s been 5 days since I started my Mastodon account and uninstalled my Twitter app. I still technically have my Twitter account, but I haven’t been on it for more than a couple minutes here and there.

Mastodon’s onboarding experience gave me big Google Circles vibes. I remember setting up Circles while I was in college and trying to figure out how to organize everything on a new social media site. Which groups of friends do I want to put where? Does this friend have an account yet? What are the unspoken social rules on this new platform?

Migrating to Mastodon has been the same.

Thankfully people have developed apps that help you find your bird app following list and export who is on Mastodon so you can add them. I’ve been looking through my list every few days to catch new people I want to follow.

Figuring out what server to join has been a whole nother problem to solve. Mastodon.social is a giant server where most people end up at first. There’s an a11y server, there’s a front end server. I ended up on front-end.social for now.

I’m still learning the unspoken rules of Mastodon. A few I’ve figured out:

I will say with five days on Mastodon, and I’ve already noticed how much less I doomscroll. We’ll see what the next 5 days brings.